Older Americans Turn to Strengths During the Pandemic

Aging is a gradual process of change that arms us with tools adapted to mitigating personal and external transformation. Covid-19 is causing us to open that toolbox, examine the contents, and learn their uses. Across America, as individuals and families are faced with disrupted community, older Americans are sharing their experience to provide balance and support. You've read about retired physicians and health care professionals coming forward to help our strained hospital system. You've probably also seen 79 year old Dr Fauci calmly steadying the shaky national response. Though initially fixated on preserving economic health above all else even 73 year old Donald Trump pivoted to face the crisis. His acceptance made it possible for most gubernatorial followers to initiate important, life saving preventative action for a time. In this blog I wonder how the contents of our toolboxes could help us stand strong against Covid-19.

Read more: Older Americans Turn to Strengths During the Pandemic

Caring For Your Heart in Troubled Times 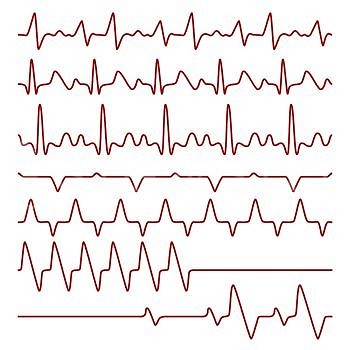 As we enter the second decade of this century changes on the horizon will require us to ramp up care of our health and heart to best navigate the world. Already we're seeing that a global world, while full of wonderful connections also brings us global stock meltdowns, global illnesses, and global news all of which can cause stress and anxiety. As you plan for your aging needs or prepare for emergent issues please include a scheme today to better care for your heart. As this blog will explain caring for the heart is unquestionably the best investment of our lives.

Read more: Caring For Your Heart in Troubled Times

Why We'll See the End of Cursive This Decade 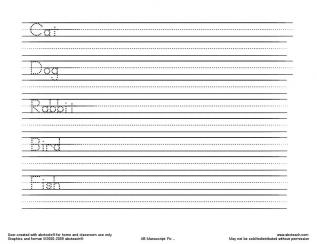 My mother would've been horrified to know that one of the property assets she agreed to sell was signed away with only an electronic signature...just a virtual scrawl on a digital form in Ariel font. How could anyone be liable without their unique signature on the document she would've worried. Though she saw the signs of our society downgrading the importance of signatures several years before that transaction, in checks that were casually cashed without one, she never imagined that electronic signatures were the beginning of a larger move away from cursive. Many signs now point to the possibility that longhand, a personalized form of communication popularized in the early stages of our country, could be headed for a digital demise. Why?

Note: Handwriting is an umbrella term for letters created with pen or pencil. Cursive, Longhand, and Script refer specifically to the practice of joining letters.

Read more: Why We'll See the End of Cursive This Decade

America was flooded with viewpoints in 2019. In fact, viewpoints may have overwhelmed facts causing some to say America is in a post-factual period. Bolstering that claim were more "fabricated facts" or claims of "fake news" and sophisticated technological manipulations that supplanted truth with truth-like fictions at increasing rates. AI photo creations, for instance, are now hardly distinguishable from reality and are used to spread viewpoints that seem to come from real people. That phenomenon, called "deepfakes" results in "disinformation" when misused and may be the biggest challenge to our fact based reality. That said, this review of 2019 has been diligently researched and facts included were corroborated by other trustworthy sources. As with anything you may detect a viewpoint but unlike "fabricated facts" or disinformation--- my goal is not to deceive.

A Teenager in Love

Life in the good old days!